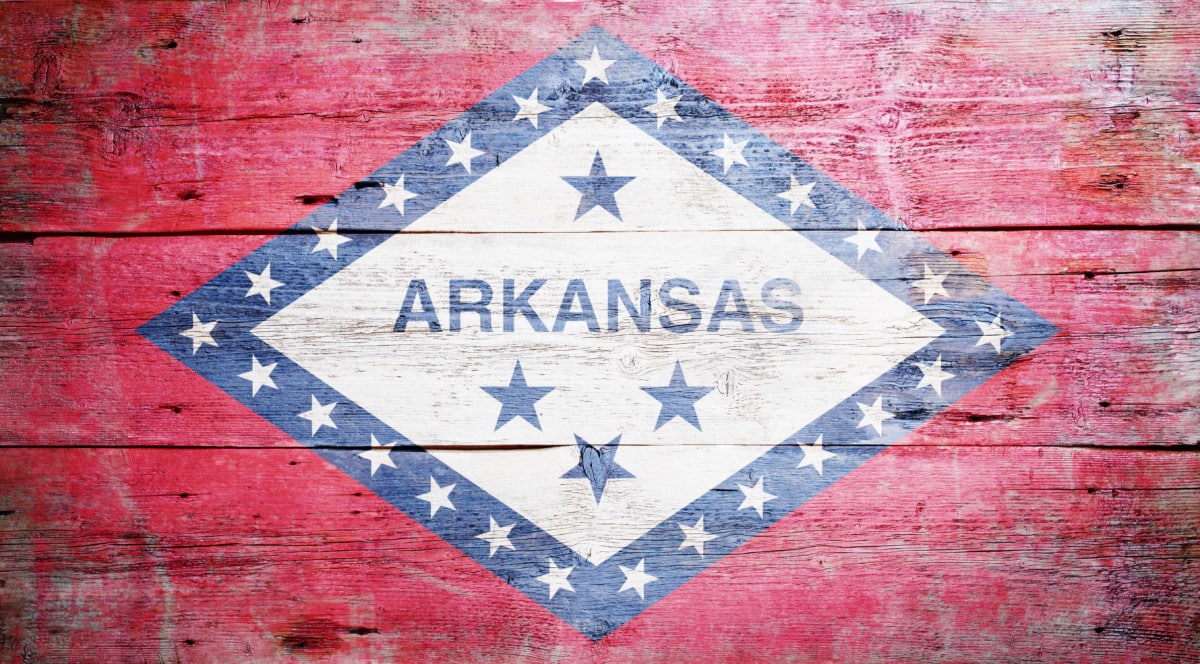 Read the full story at US News & World Report.

LITTLE ROCK, Ark. (AP) — Arkansas’ medical marijuana industry will ramp up in the next week, with the state poised to accept applications from potential patients, growers and distributors.

State officials expect anywhere from 20,000 to 40,000 people to seek permission to use the drug for a number of health problems. It will cost $50 to apply and permits must be renewed yearly.

Potential patients must submit written certification from a physician to obtain a registration card, demonstrating that the doctor has fully assessed the patient’s medical history. The application must show that there’s an established physician-patient relationship and that the patient has a certain qualifying medical condition.

All applicants must have a driver’s license or state-issued ID card, and those under age 18 need the consent of a parent or guardian to apply.

Family Council president Jerry Cox, who opposed the medical marijuana plan, fears that some may try to “game” the system and obtain marijuana even if they don’t have one of the 18 medical conditions listed in the law. The health issues include intractable pain, cancer, glaucoma, a positive HIV/AIDS status, hepatitis C, Tourette’s syndrome, Crohn’s disease, post-traumatic stress disorder and severe nausea.

Cox said intractable pain and severe nausea are conditions that are difficult to medically prove and that doctors have to take patients at their word when recommending them for medical marijuana. He said that state lawmakers could’ve placed more restrictions on medical marijuana, like blanket bans on edibles and smoking.

“They missed numerous opportunities to make the whole process safer for citizens,” he said.

Lawmakers did pass a bill that would prohibit the smoking of medical pot anywhere tobacco smoking is banned. The law also bans anyone under 21 from smoking medical marijuana, prohibits smoking the drug around anyone under the age of 14 or knowingly smoking the drug in the presence of a pregnant woman.

Arkansas Surgeon General Dr. Greg Bledsoe had opposed medical marijuana and testified in front of a Senate legislative committee during the most recent session about how it could be used. He worried attractive product packaging could ultimately expose children to marijuana’s active agent, tetrahydrocannabinol, or THC.

“Edibles concern me more than the smoking aspect,” Bledsoe told the panel. “It’s been very difficult to determine the THC levels in some of these products.”

The Family Council said despite the missed opportunities for more regulation, it appeared the state had done a good job setting up rules and regulations.

“It is difficult to set up an entire industry overnight,” Cox said. “If we were doing this 20 years from now, I’m sure the Legislature would be wiser.”

Copyright 2017 The Associated Press. All rights reserved. This material may not be published, broadcast, rewritten or redistributed.