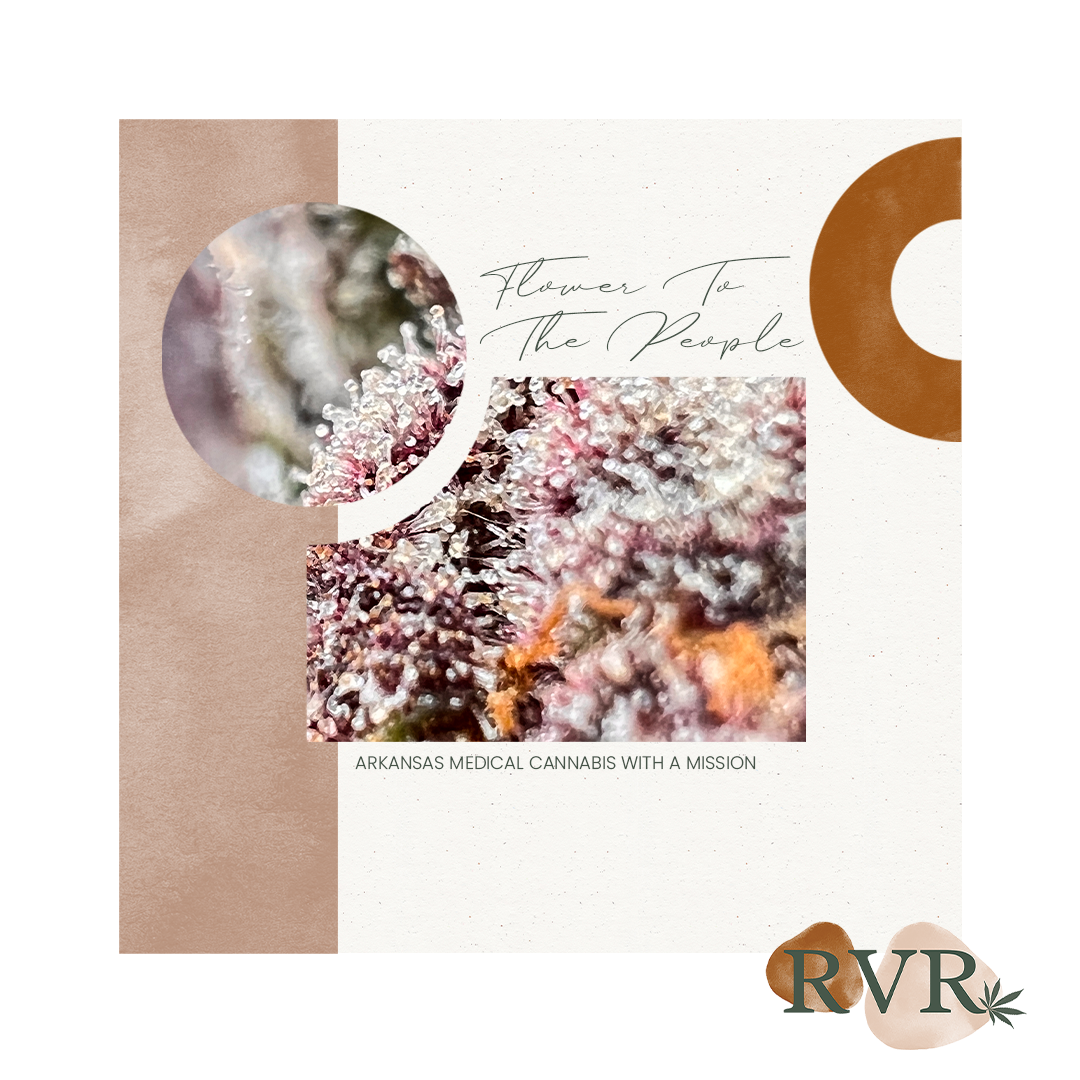 Anja Charbonneau is the founder and editor-in-chief at Broccoli, a woman owned and operated magazine, podcast and industry newsletter. Her focus and goal has been creating a global community for female cannabis lovers around the globe that are ready to join in on a new era of cannabis.

Anja is originally from British Columbia, but moved to Portland more than a decade ago. To this day, Portland is where she calls home. In 2017, she founded Broccoli, which encourages the education and appreciation of cannabis, while it aims to help normalize cannabis by showing it through an art, culture and fashion lens.

Before founding Broccoli, Anja was the creative director at Kinfolk, with over 75,000 copies of each issue being sold into over 100 countries, with additional projects including books, notecards, films, and influential social media presence.

Anja has said she is excited by a lot of the companies popping up that are prioritizing good design and consumer-friendly products, many of which are owned by women. She has also stated, “No one was speaking to this massive group of women who are creative, driven, intelligent, and have a lot of interests outside of weed. ”.

She didn’t see media outlets representing women like her with similar interests, so she went out and carved her own mark into the industry and created a community for like-minded women. That is a tremendous accomplishment that is inspirational. She is really out here showing all of us that if you don’t see what you’re looking for, then to be it.