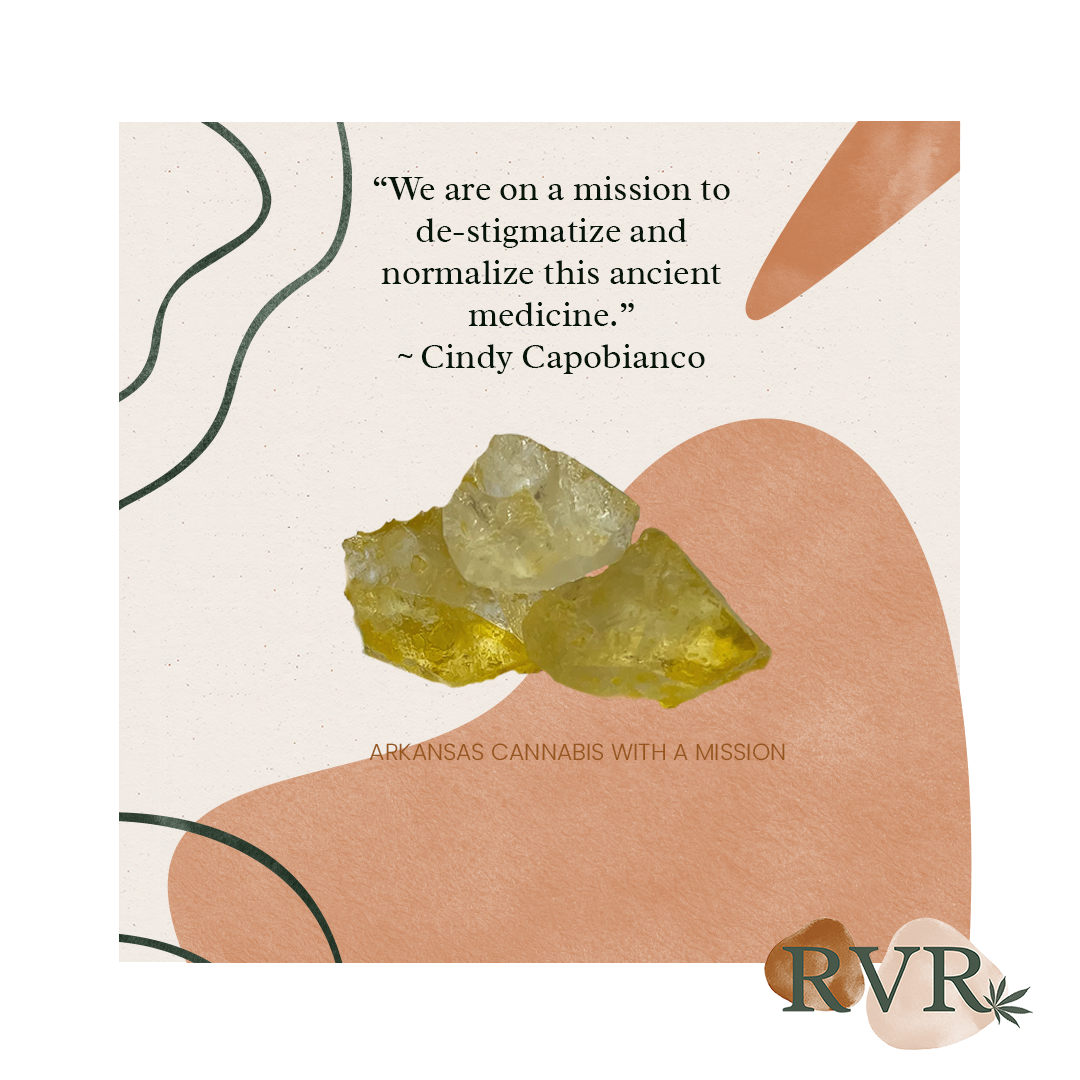 Cindy Capobianco is the co-founder of the CBD brand, Lord Jones, along with her husband, Robert Rosenheck. Now widely known for its skincare, the brand actually started out with CBD-infused gumdrops and chocolates. Cindy and her husband have brought innovation to the cannabis industry by becoming the first CBD brand stocked at Sephora, paving the way for many other cannabis entrepreneurs.

Before getting into the cannabis industry, Cindy worked as an editor for Marie Claire, Vogue, and Allure, then as a PR executive for DKNY and Banana Republic. She eventually became the Vice President of Global Marketing for Gap Inc. In 2003, she left her VP position to open a marketing agency, and after a decade, Cindy and her husband decided to shut down the agency to focus solely on their cannabis business.

They opened Hollywood Hills Wellness Association, which they established as their own dispensary. Only after opening did they learn about the potential of CBD, which led to the formation of Lord Jones, including its CBD infused gum drops and widely praised lotion.

Cindy has stated “It shaped everything we understood about how the plant could help people with so many ailments, and we became caregivers and believers in ways we never imagined.”, with full transparency, Lord Jones quickly earned the loyalty of wellness-minded Californians and, increasingly, celebrities.

Cindy hopes to educate patients about cannabis on a molecular level, empowering them to understand what they’re putting into their bodies. She has also stated “We just want to share our knowledge through our products and continue to make sure that they’re helping people.”, which is a passion we here at RVR share.