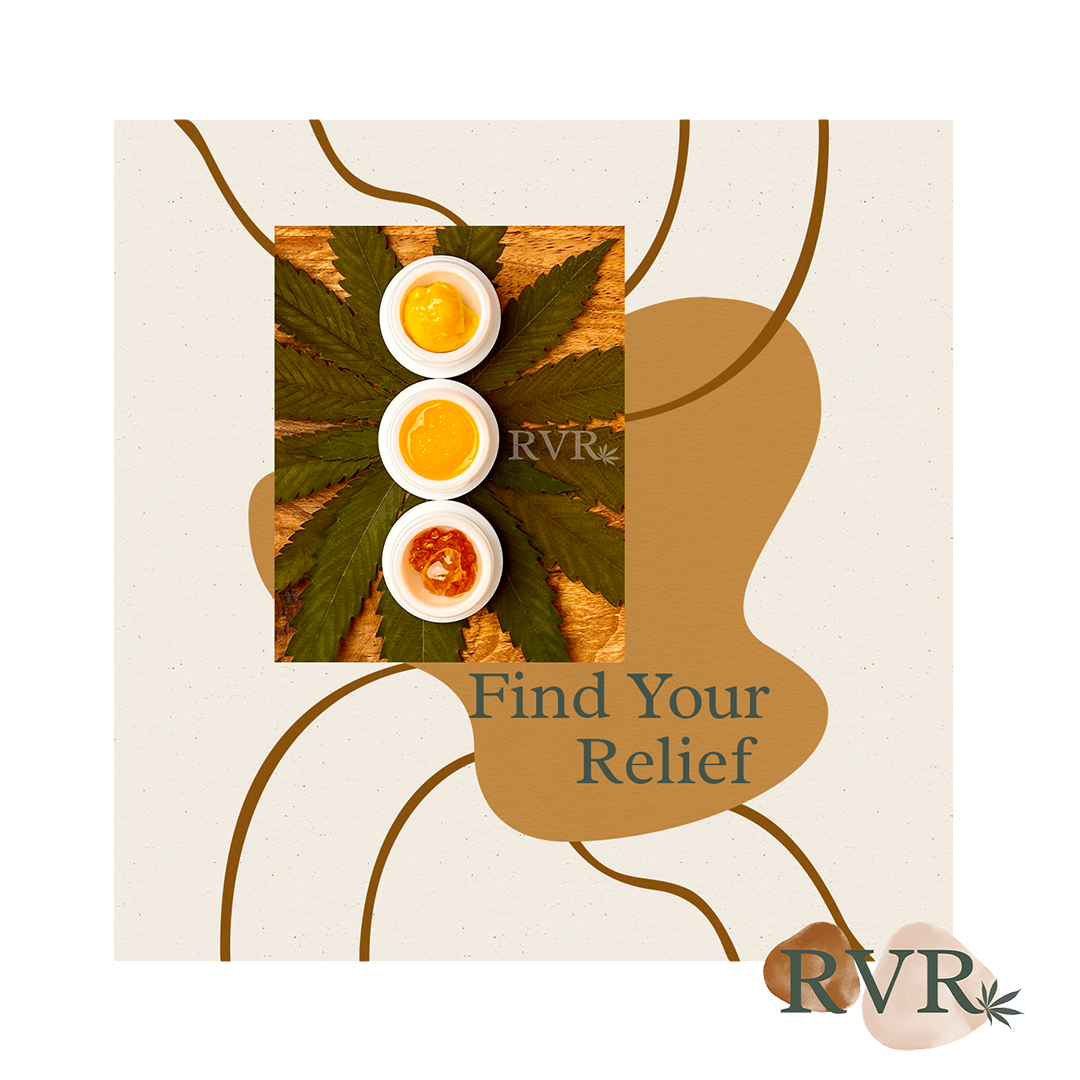 Dr. Ester Fride was born in 1953, in Amsterdam. She was the daughter of German refugees and survivors from the Holocaust. She moved to Israel at age 19 After getting a PhD in neurobiology from the medical school at Hebrew University of Jerusalem, she then did research in the U.S. at Johns Hopkins and the National Institutes of Health on how Prenatal stress affects an infant’s brain.

She went on to further research cannabinoid deficiency effects. Her discoveries made a significant impact and helped to encourage medical cannabis research and advocacy for future generations.