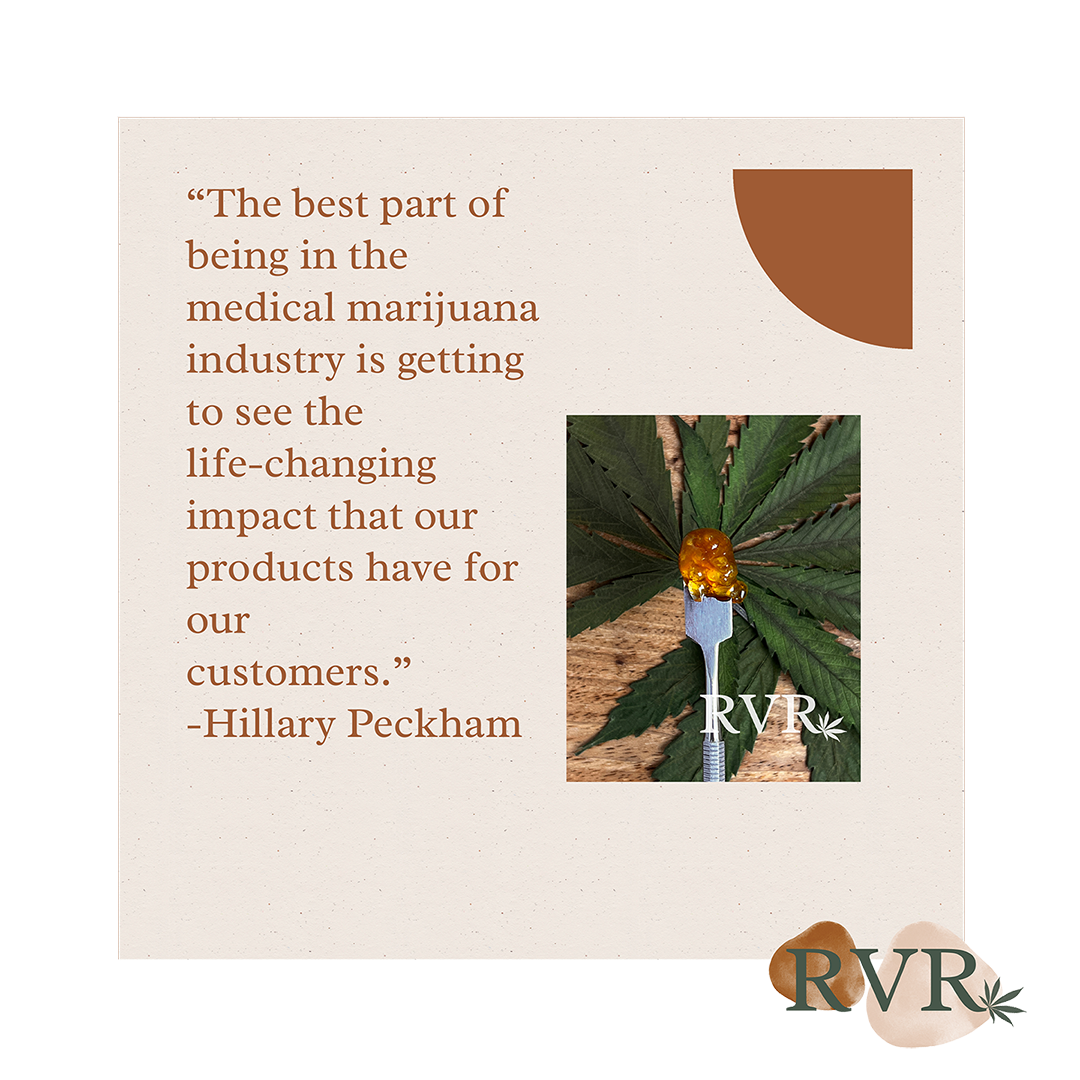 Hillary Peckham is chief operations officer of Etain, New York’s only family-run, women-owned medical marijuana company. A company she co-founded with her mom (Amy, the CEO) and sister (Keeley, the chief horticultural officer) in 2015. Theirs are the first woman-owned and -operated dispensaries in New York State.

As the chief operations officer, Hillary oversees production, formulation and extraction, as well as dispensary operations and patient education.

She is committed to research, discovery, and advocacy in pursuit of healthy solutions for diseases, conditions, and the management of debilitating symptoms.

Her high-energy leadership style and contributions to Etain’s strategic planning resulted in Etain’s original success in attaining a medical marijuana license in New York State. Hillary’s leadership of Etain and contributions to the company’s license application made her the youngest individual to be awarded a medical marijuana license in the country.

The Peckhams started Etain in memory of Hillary’s grandmother, whose ALS diagnosis prompted them to research alternatives in palliative care. As well as Hillary’s own experience with chronic pain and muscular atrophy. After a failed hip surgery, Hillary spent two years unable to walk and suffers from permanent atrophy. Hillary has a strong interest in alternative therapies that provide palliative care for those enduring long-term suffering.

Her strength and passion are truly inspiring for all of us, but especially for the young women who look up to her.