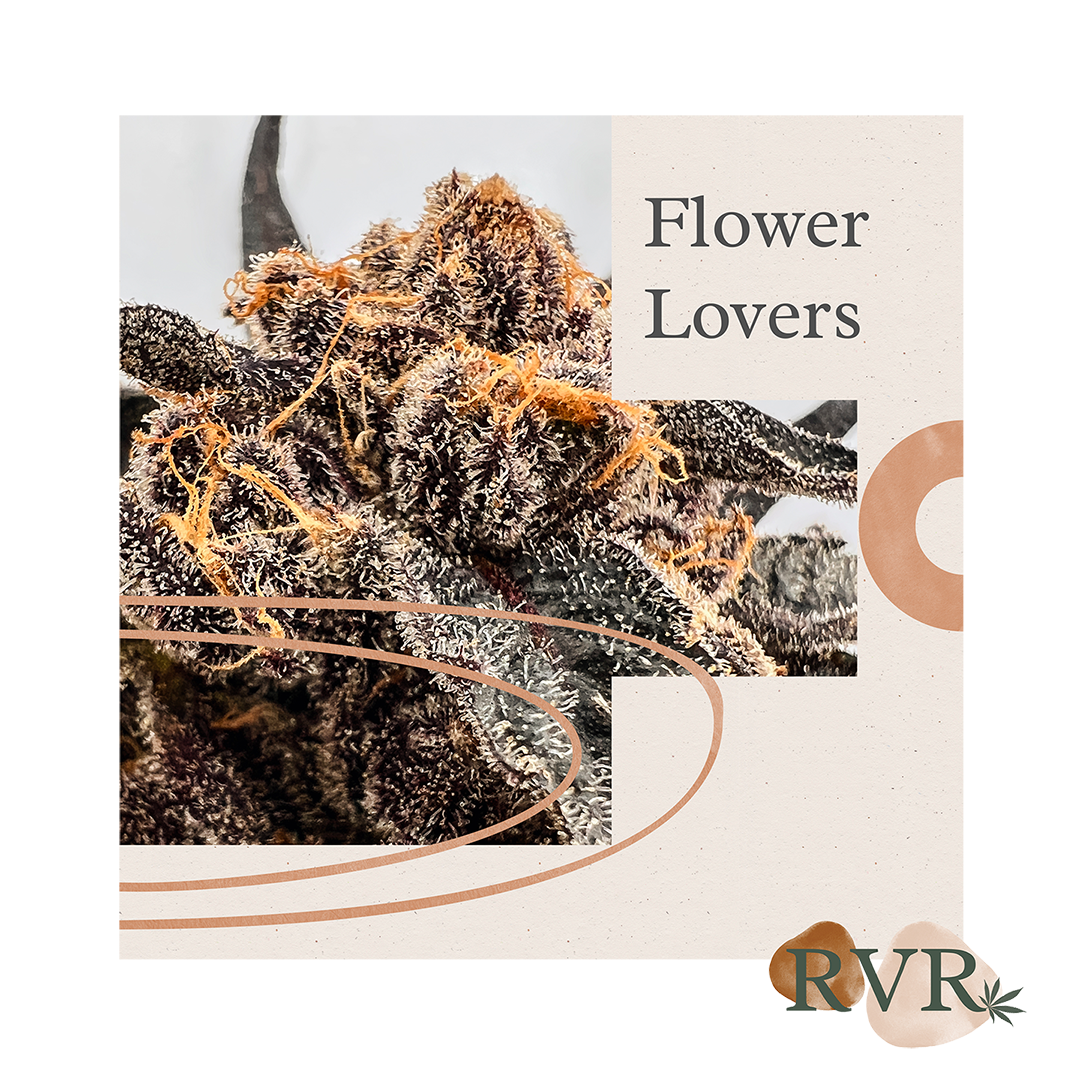 In 2013, Jane West founded Edible Events Company, where she hosted cannabis-friendly Friday night cocktail parties. At these parties, like-minded adults celebrated legalized recreational use of cannabis in Denver art galleries with elegant food and live music. These events filled a void in the Denver scene and grew immensely in popularity. They were then co-sponsored by the Colorado Symphony Orchestra, and media coverage soon followed. After she made an appearance on CNBC promoting cannabis use, she was asked to resign from her day job as a corporate event manager. A position she had held for eight years.

While her events were selling out, they were pushing the limits of legal, social consumption. The parties attracted the attention of those against cannabis consumption and the city of Denver. In 2014, a SWAT team shut down her 4/20 brunch event at a small private bakery. In addition to receiving criminal charges and a year’s probation, she was banned from hosting events with cannabis consumption.

The publicity brought women from all over the country to reach out for advice on how to enter the cannabis industry. This began to fuel her passion for creating a networking opportunity in the cannabis industry for women, along with organizing women-led initiatives within cannabis.

In August 2014, she raised $42,000 in seed money from 14 cannabis businesswomen and co-founded Women Grow with Jazmin Hupp. An organization focused on hosting networking events with notable speakers as a way for women to influence and succeed in the cannabis industry. The first networking event drew 70 attendees and by February of 2016, Women Grow had chapters in 44 cities, 21,000 newsletter subscribers and 30,000 followers on Instagram. In June 2016, West and Hupp stepped down from their respective roles as Women Grow’s national events director and CEO. West and Hupp continue to serve on Women Grow’s national board of directors, while Chanda Macias serves as its chairwoman.

Jane West set off on her own to start a company that makes glassware and accessories for flower lovers like herself.

Here at RVR, we commend her for her ability to push boundaries and create amazing opportunities for all women. #communityovercompetition