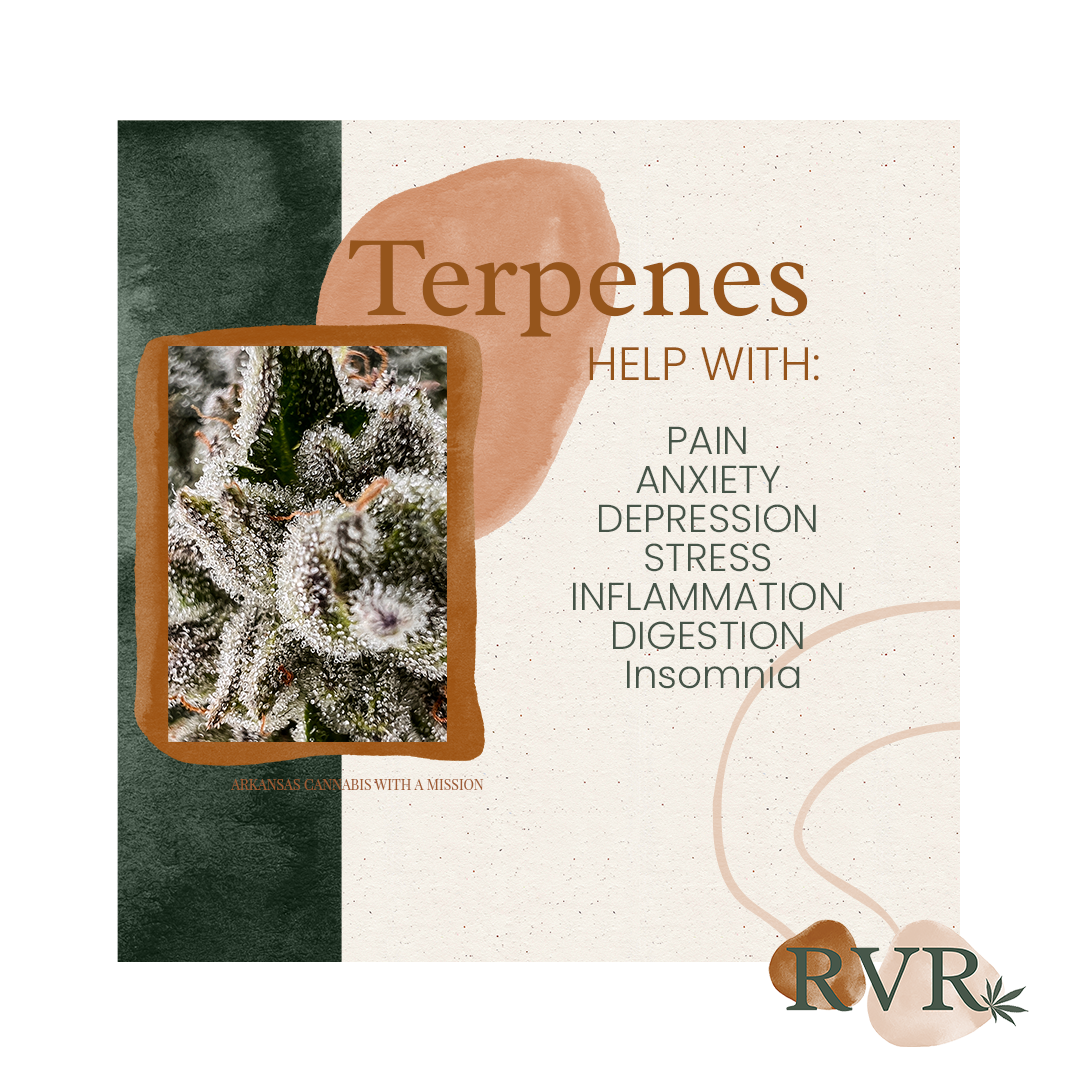 Madeline Martinez is a cannabis advocate and entrepreneur. Her career started as a correctional officer in California, but she decided to make a change after retiring to help people impacted by the War on Drugs. She helped collect signatures in 1998 for ballot measure 67 in Oregon, which led to the legalization of medical cannabis. She then began working with the team that introduced measure 91, which legalized the recreational use of marijuana.

She is the first Latina and first Native American to sit on the board for the National Organization for the Reform of Marijuana Laws (NORML) , the chairwoman of the NORML Women’s Alliance as well as the executive director of Oregon NORML.

During her career as a correctional officer, Madeline saw firsthand the devastating effects for women and their families that the barring of marijuana has had. As a mother, this hit very close to home for her. The War on Drugs has disproportionately victimized minorities, and she is seeking to end the criminalization of cannabis on a national scale. After retiring, she also became a member of the Law Enforcement Action Partnership (LEAP, formerly Law Enforcement Against Prohibition).

In 2007 Madeline was named the recipient of NORML’s Pauline Sabin Award in honor of women’s leadership in ending marijuana prohibition.

Fostering a positive space within the cannabis community is a wonderful triumph, in addition to her many other accomplishments.