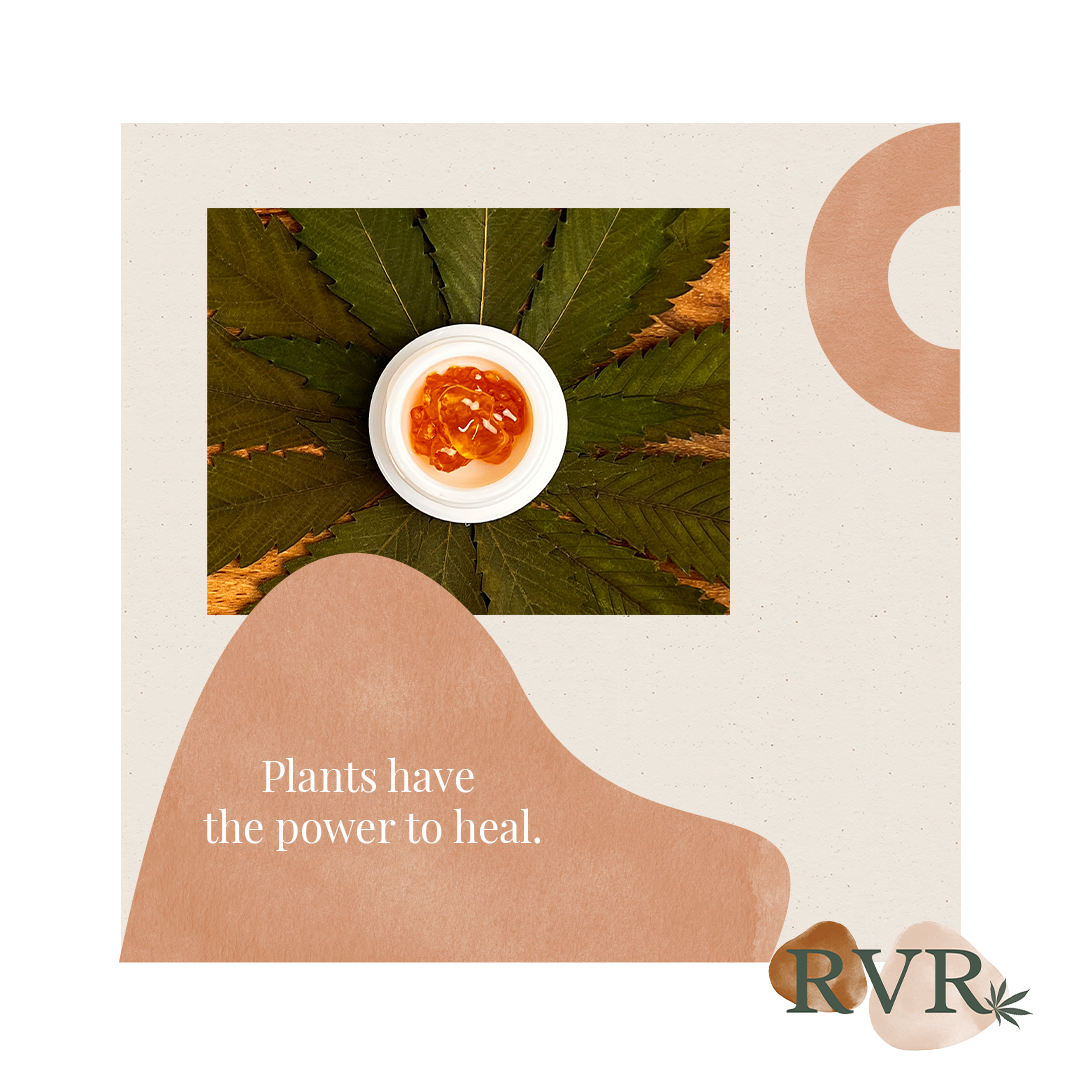 In 1973, a small airplane came down and scraped Valerie Corral’s car, sending her skidding and rolling 365 feet. As a result of the accident, Corral suffered injuries that led to ongoing issues such as seizures and severe migraines. Valerie began taking prescription drugs, but continued to experience seizures. At this point, she was having up to five seizures a day and had tried every seizure medication available. Valerie and her husband, Michael, came across a medical journal about cannabis and how it controlled some seizures in mice. After being debilitated and unable to complete normal tasks without the aid of heavy prescription narcotics, she decided to try marijuana in small amounts of flower. She slowly began replacing her daily use of prescription narcotics with marijuana, experiencing no negative side effects. She continued to use only marijuana, and her seizures were reduced from a daily occurrence.

As a result of her personal experience Valerie was a key-player in the crafting, and passage of Proposition 215—also known as the Compassionate Use Act of 1996—which allowed patients with a doctor’s recommendation to use marijuana medicinally. She also founded a hospice care center for Santa Cruz patients who use medical marijuana to alleviate symptoms associated with various terminal diseases and conditions.

In 1992, the Corrals were arrested by the local sheriff for the cultivation of five marijuana plants. She became the first patient in California to challenge existing law while using the defense of necessity for medical marijuana. Prosecutors dismissed the case, and one year later the district attorney stated he had no intention of ever prosecuting them and requested law enforcement agencies to leave the couple be.

On September 5, 2002, federal agents from the Drug Enforcement Administration (DEA) raided the WAMM garden weeks prior to their annual harvest, arrested the Corrals, and destroyed all of the collective’s medicinal marijuana plants (150 plants). The Corrals were detained and later released. The government never filed charges, though the Corrals decided to challenge the federal ban with assistance from advocates at the Drug Policy Alliance.

Several weeks later, WAMM handed out medical marijuana on the steps of city hall in Santa Cruz, California. WAMM members, (whose illnesses include multiple sclerosis, cancer, and AIDS), came out in support of their organization. Many protests and media articles followed the raid, and the DEA received worldwide media backlash as a result of the raid against the terminally ill. Valerie and her husband continued to operate WAMM out of Santa Cruz, even after the raid.

Her perseverance is absolutely remarkable.